Dealing with your past life regression.

I had a very interesting experience in one of my sessions yesterday.

I’m working with a client who suffers from panic attacks, and we’ve made incredible progress in the past few weeks, to the point where their panic whilst being on the tube has now completely disappeared. 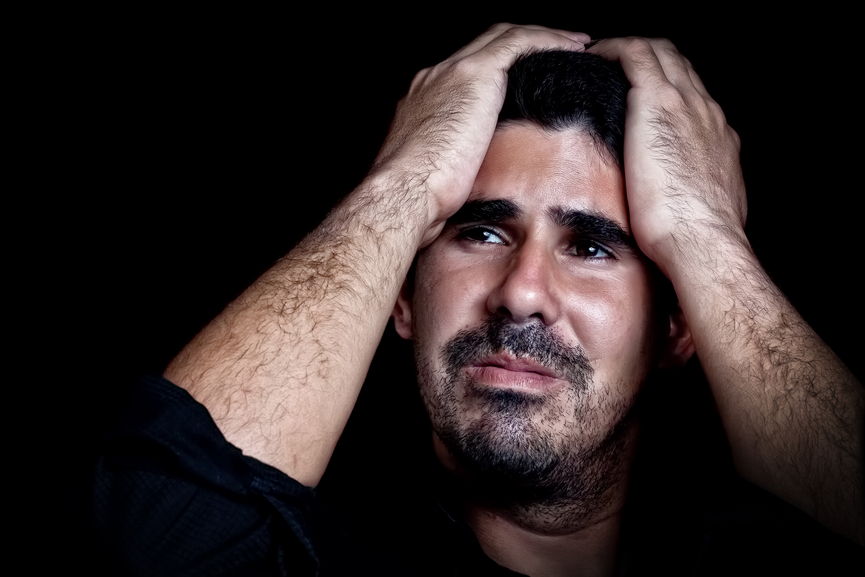 However after having used NLP, Hypnotherapy and EFT during our sessions, I noticed there was still something remaining, we hadn’t cleared it all as they mentioned they were still anxious at the idea of being on a plane.

When I started to do my “detective work” and explore what specifically made them anxious in that environment, we managed to nail it down to the fear of being surrounded by people in a dark place and not be able to escape.

One of the hypnosis technique mostly used in those situations is called age regression, where you guide the unconscious mind to travel back in time to identify the first time that emotion has been felt.

In most negative experiences, the brain will recognise the source of the danger and rationalise it to prevent further damage. For example if once you’ve been scared by a spider, most of the time your brain will rationalise it and process that temporary fear so that you don’t freak out every time you see a spider. Or to take it further, not everyone that has been in an accident develop a trauma out of it.

But in some instances, the brain doesn’t process traumatic events in that way. It’s as if the fear or unpleasant emotion gets frozen in time and stays alive as if the trauma keeps re-occurring. That’s what creates phobia, post-traumatic stress disorder (PTSD) and in some instances panic attacks.

To come back to age regression, that technique helps identify the root cause behind the trauma and with a combination of NLP (neuro-linguistic programming) and EFT (emotional freedom technique) for example we can release the anxiety and begin the healing process.

So I decided to use age regression yesterday with my client to identify the root cause of her panics related to planes and confined busy dark places, and what came up was quite unexpected. The image that popped into her mind was one of being in a gas chamber surrounded by other people during the second world war…it felt really real to her, it was as if she was actually in that situation. I dissociated her immediately of course, as the emotion was overwhelming, which gave us the opportunity to explore in depth what was going on for her and subside the panic. 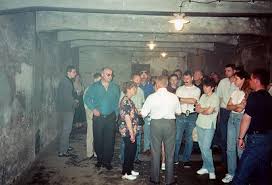 Now you may feel puzzled and it’s understandable. Was it a past life memory? or a construction of her unconscious mind? Perhaps that memory was simply a metaphor created by her unconscious mind to symbolise another trauma? In any case, I don’t think it matters. After all, it depends on everyone’s belief system, doesn’t it? And whatever your belief system is, there is an explanation that will feel more comfortable for you.

Whenever I’m asked if I do past life regression, I always answer the same: if you believe in past life, I do. If you don’t, I don’t

Whether it’s real or simply a symbolic way to represent something else unconsciously, what really matters is the result you get, isn’t it?! If my client’s panic attacks disappear thanks to that experience, I’m quite happy to label it whatever you want

Have you experienced past life regression yourself? Do you believe in it?

Send us your experiences in the comments below.